WW1 Trench Watches from World War One. Rolex, IWC and other great branded WW1 Watches including RFC, Borgels and Chronographs 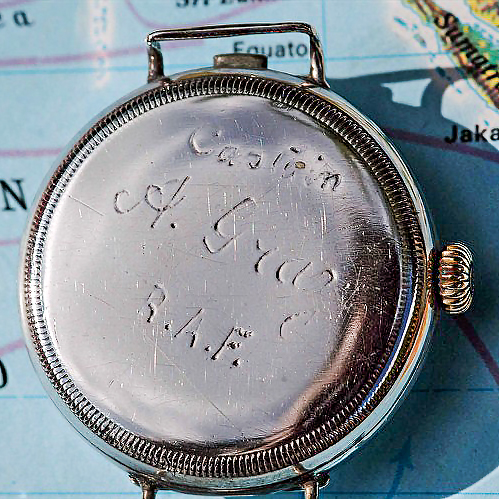 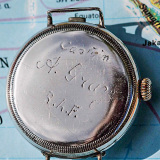 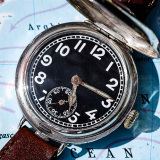 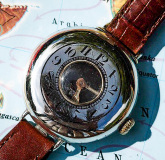 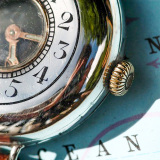 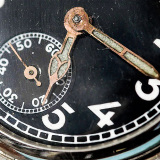 RAF career
Gray was commissioned into the 7th Battalion of the Princess Louise's (Argyll and Sutherland Highlanders) in 1915 having briefly served as a private soldier in the Highland Light Infantry in the early days of World War I. He was appointed Officer Commanding No. 55 Squadron in December 1917. He went on to command No. 12 Squadron from 1923 and No. 7 Squadron from 1934 before becoming Deputy Director of Training at the Air Ministry in 1936.

During the Second World War he was Station Commander at RAF Manston becoming a Group Captain at Headquarters 9 (Fighter) Group in 1940. He continued his war service as Air Officer Commanding No. 223 (Composite) Group from 1942, Air Officer Commanding No. 224 Group from 1943 and Air Commander at Eastern Air Command from 1944. From February 1945 he was Director of Training at the Air Ministry. He was awarded the United States Distinguished Flying Cross for his service in World War II.

After the War he served as Air Officer Commanding AHQ Iraq before retiring in 1949.
The Watch

Silver half hunter case measuring 35mm and signed Captain A GRAY RAF.
Movement is a lovely Marvin movement thats running well and keeping time.
The case flips via a button at 6 o'clock which reveals a beautiful black dial with white numerals and cathedral hands which have complete luminous paint.
A beautiful watch even without its history!